Global funds sold 24.4 billion rupees ($295 million) of index-eligible Indian sovereign bonds in October after JPMorgan Chase & Co. refrained from including the debt in its gauge.


The selling risks fueling further losses in Indian government securities after they rounded off a second month of declines amid a rout in global debt markets. Expectations for more rate hikes from the Reserve Bank of India may weigh on the market, with a Bloomberg survey of analysts predicting that 10-year yields could climb to 7.53% by year-end from around 7.42% now.


JPMorgan’s decision came on the heels of a similar move by FTSE Russell in September. Morgan Stanley had said Russia’s exclusion could pave the way for India to be added to emerging market gauges, potentially drawing inflows of $30 billion. 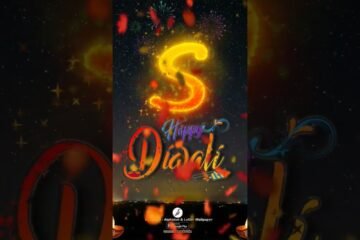 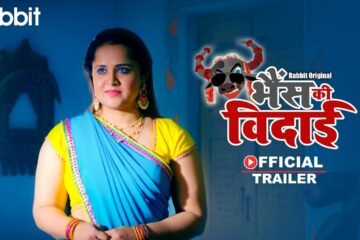 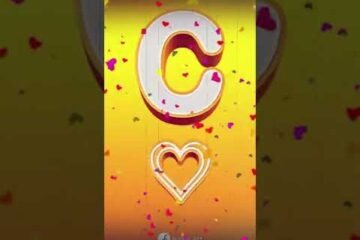 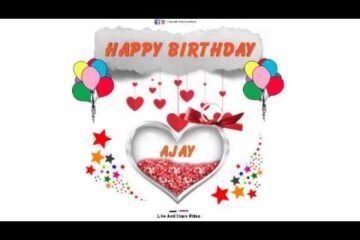 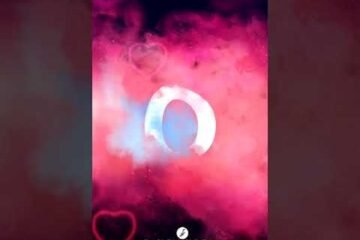 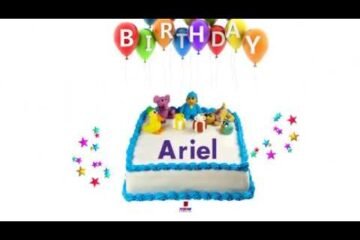 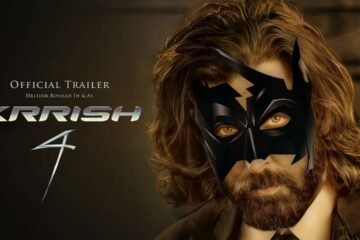 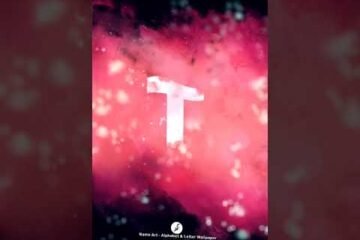 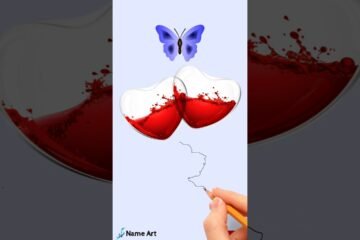 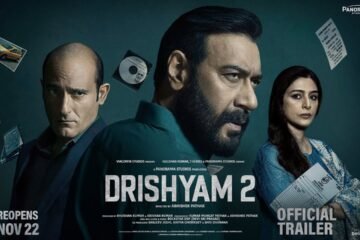 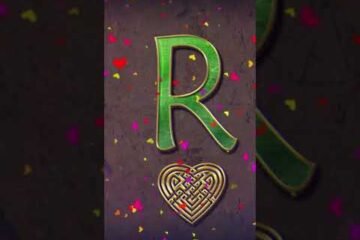 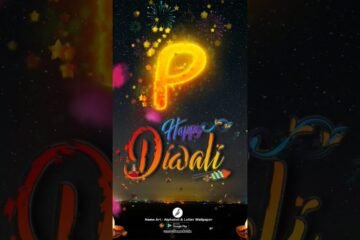 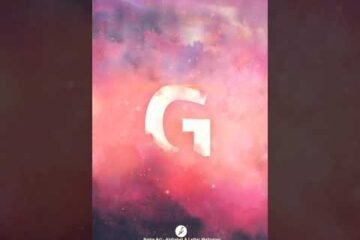 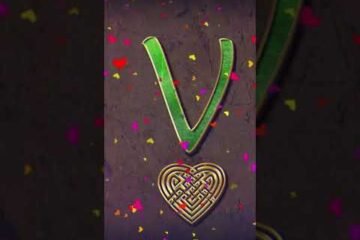 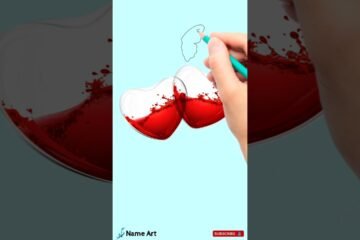 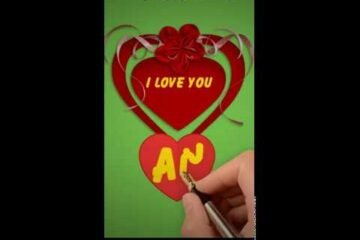 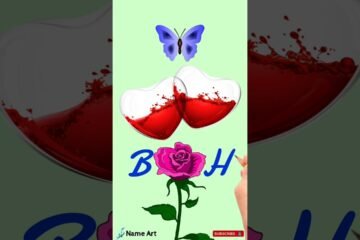